The Georgia Senate race has tightened to nearly a coinflip compared to the 68% to 35% reported Tuesday. If the Dems win both seats (currently 47% odds), that would change things from a divided government to one that’s united. The Dems, if in control, would increase spending and stimulus, but with that comes the potential for higher taxes, which corporations hate. If they win, I suspect the likelihood for higher taxes could be enough to trigger a correction in stocks. 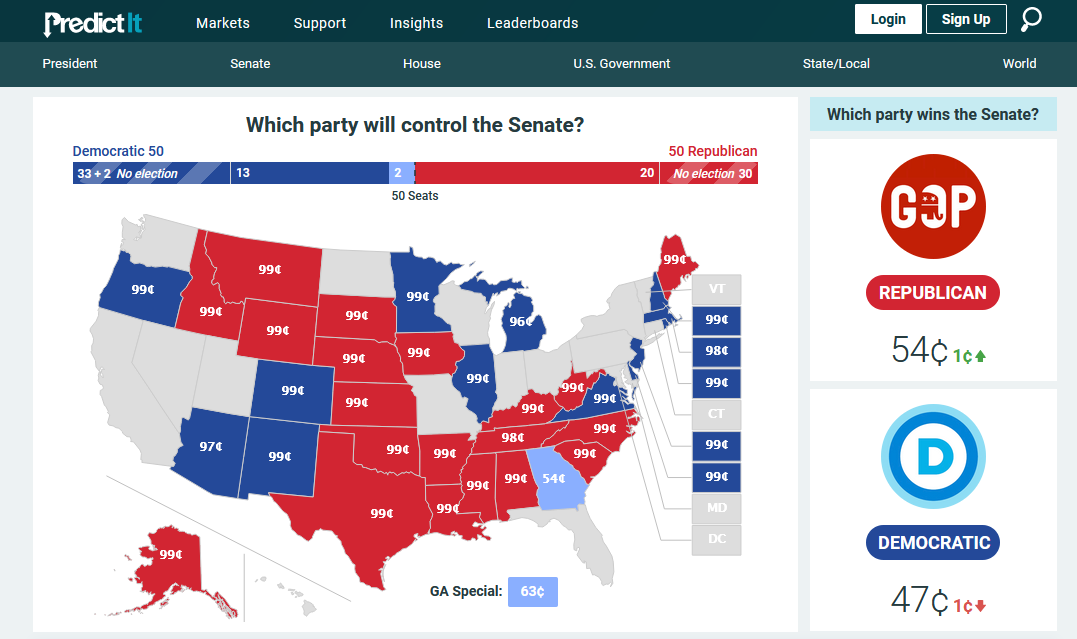 Also, several Senators said they would dispute President Trump’s election loss when Congress convenes on Wednesday. That opens the door for an investigation into claims of election fraud. It’s unclear how this will play out, but if there is an investigation, then that too could cause market uncertainty and a possible correction.

This article was published Posted on January 4, 2021 in Categories Position Updates, Updates