I’ve made a living being a contrarian investor. The underlying principle is straightforward: Figure out what the public is doing/not doing and do the opposite. Why – because the average investor is almost always wrong.

Let me give you an example. In my September 26th report to investors, I noted the most popular stock on Robinhood’s top 100, was Aurora cannabis ticker symbol ACB. 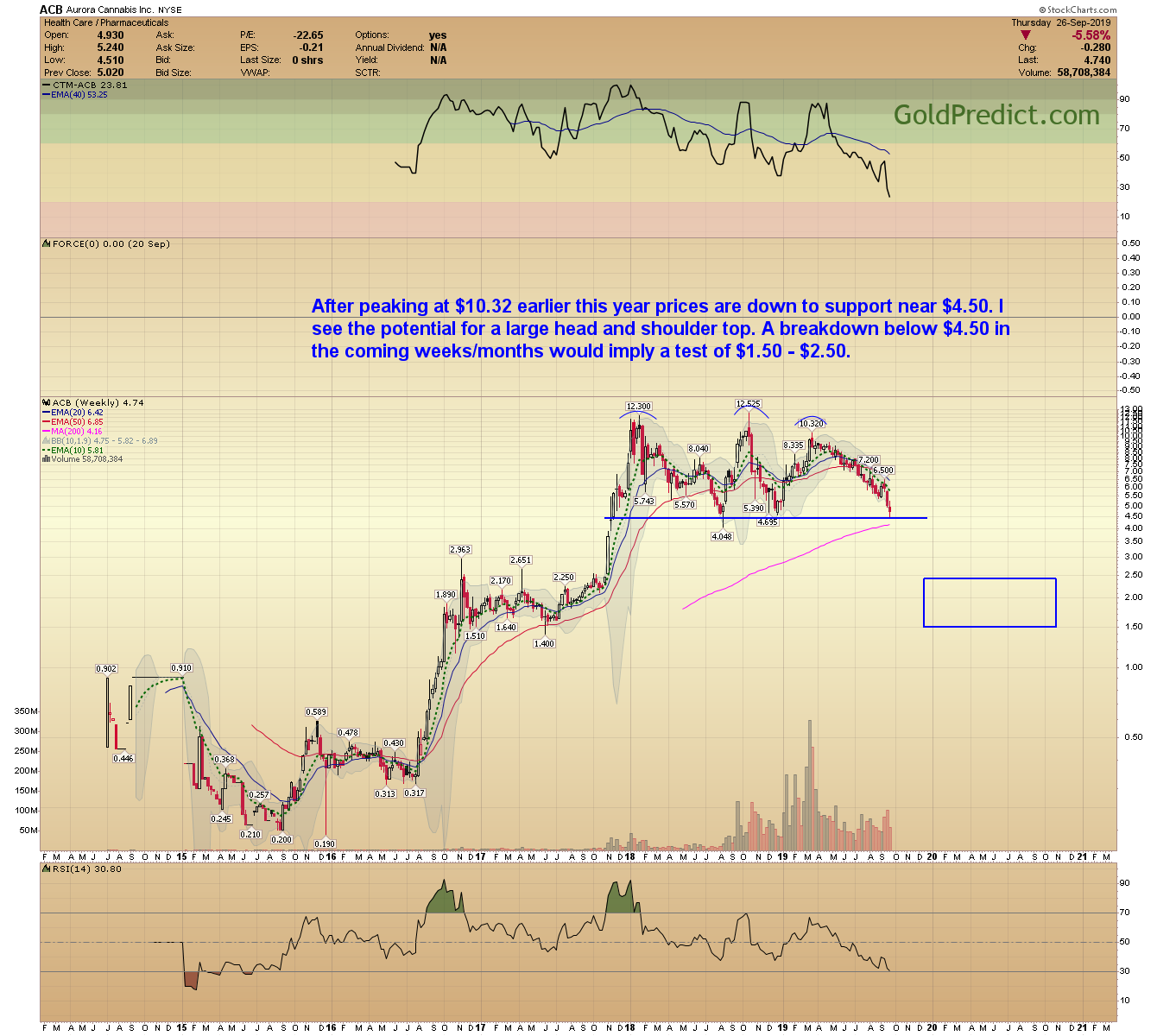 That was then…let’s see where prices are today. 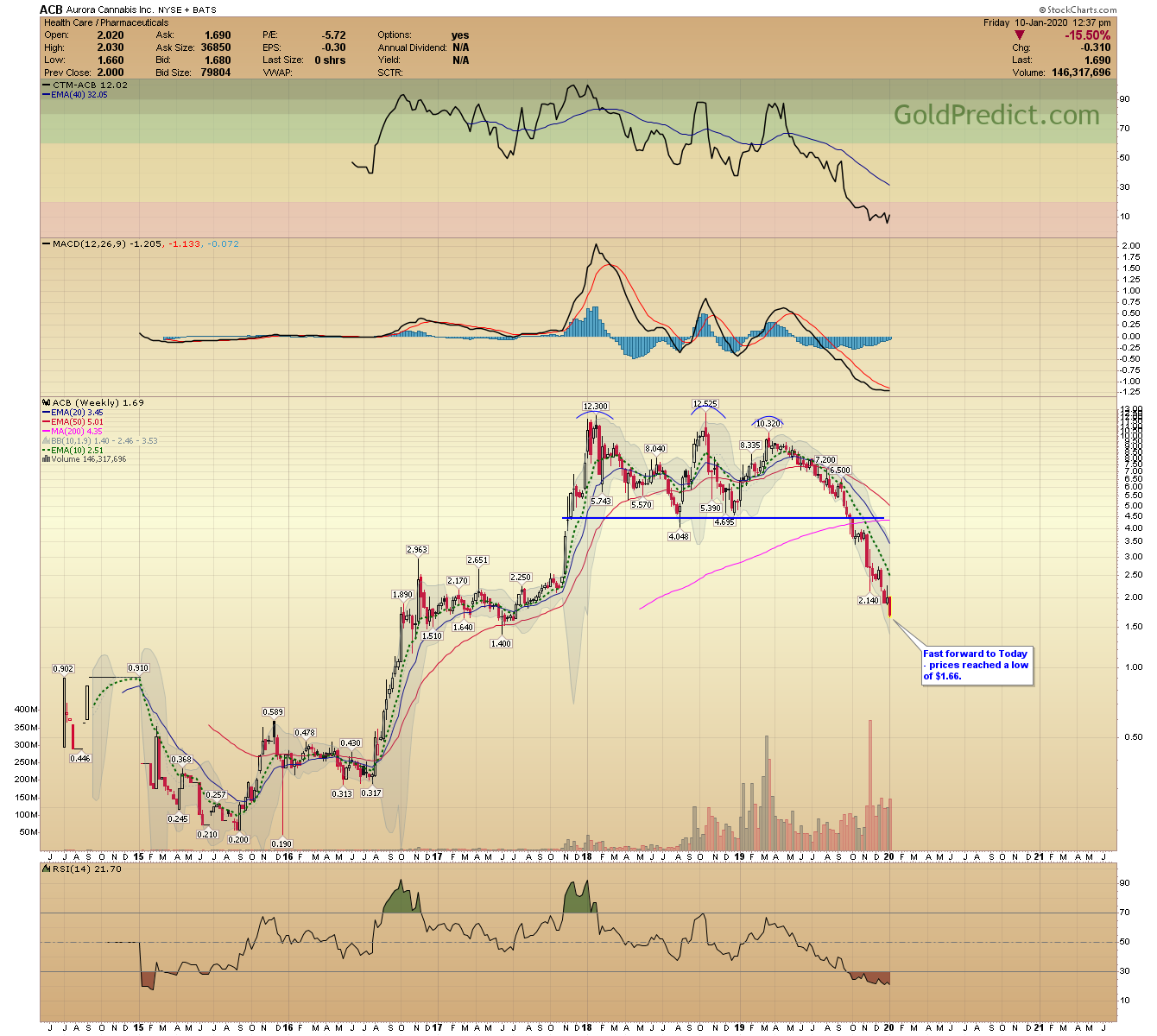 Prices reached a low of $1.66. Surprisingly, ACB has grown in popularity as prices declined, and for that reason, I don’t believe this stock has bottomed.

That was an example of what’s currently popular with average investors. Now, let’s look at what’s unpopular.

So, what does record low gold eagle coins sales suggest? To me, it’s a clear indicator of what the public is NOT doing; they are not buying precious metals. Moreover, there’s not one gold-related stock on Robinhood’s top 100, and that gets me very excited. It says the bull market in gold is just getting started and we could see a psychological shift in 2020.

Be smarter than the average investor – do what’s unpopular.

JOIN NOW AND GET THE FIRST MONTH FREE!

This article was published Posted on January 11, 2020 in Categories Free Updates